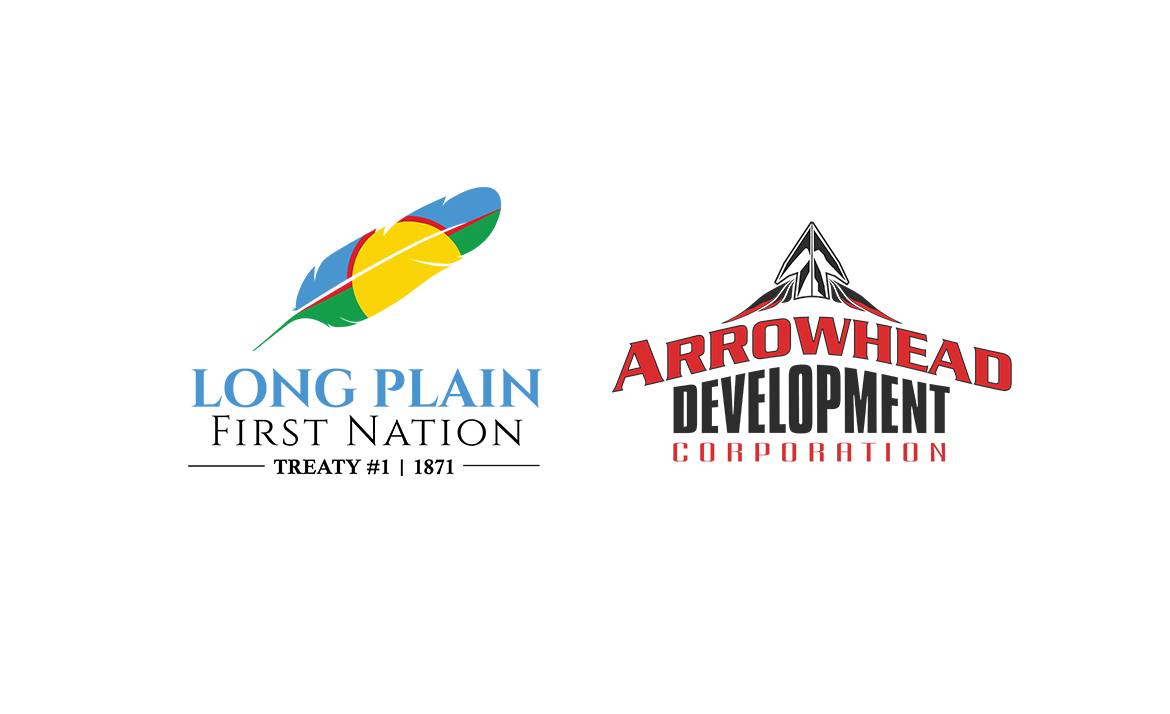 First Nation. have the right to participate and flourish in the cannabis economy and have access to business opportunities and job creation. Canada failed to consider Indigenous interests when legalizing cannabis and as a result, First Nations were forced to exercise their jurisdiction in respect of cannabis to fight for access to this market. Long Plain First Nation’s Cannabis Law secures and preserves the health and safety of its members and any patrons visiting its reserves. The standards adopted by the Long Plain First Nation meet or exceed health and safety standards established under federal and provincial laws.

In enacting the Cannabis Law, we are willing and prepared to work with Canada on a Nation-to-­Nation basis to ensure that our respective legal systems can co-exist and operate harmoniously.

Against this backdrop, we are disappointed to learn that the Liquor, Gaming and Cannabis Authority of Manitoba refuses to work their system and recognize Long Plain First Nation Cannabis Law, and that this refusal has led to the suspension of NAC Long Plain Limited Partnership’s retail license.