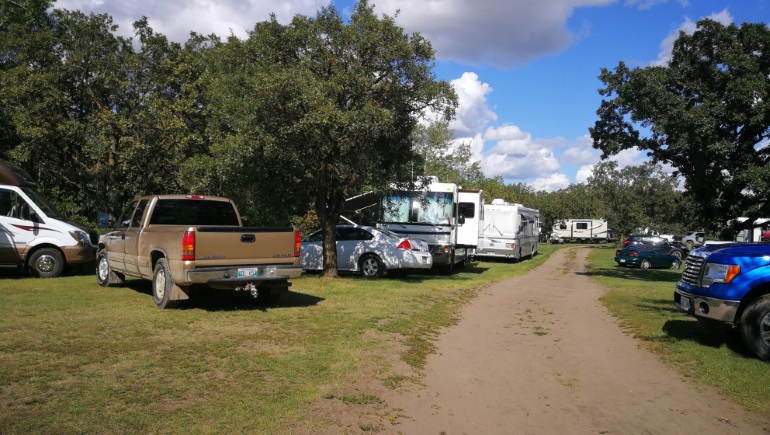 While Long Plain First Nation continues to increase its business participation in the region, a purchase has recently been made for the Shady Oaks RV Resort & Campground beside Sidney.

Chief Dennis Meeches“We will be changing the look of Shady Oaks,” says Meeches. “Of course, there’s a name-change coming. I think council has already authorized that it’ll be renamed Keeshkeemaquah Campground and RV Park. So, we’re very excited about that. We do have our sister reserve, Swan Lake, that has the Forest Hills Cabins and RV Park in Carberry.”

He explains they’re hoping to continue in the path of hotels and hospitality, as with the recent opening of the Microtel Inn and Suites beside Portage. Meeches says they’ll continue to invest in commercial businesses as well as the province and country. He adds they’re seeing a lot of that taking place, noting it’s great for everyone.

“It has a strong customer base,” continues Meeches. “I’m looking forward to doing some upgrades over there.”

Meeches shares news about what they’ll do with previous annual events at the campground.

“I’ve already spoken to Tim Verwey, and… basically, whatever works there, obviously, we want to support it and continue with the Bluegrass Festivals they have. I think they have it twice a year. I said, ‘Hey, we’re fine with that. That’s great!'”